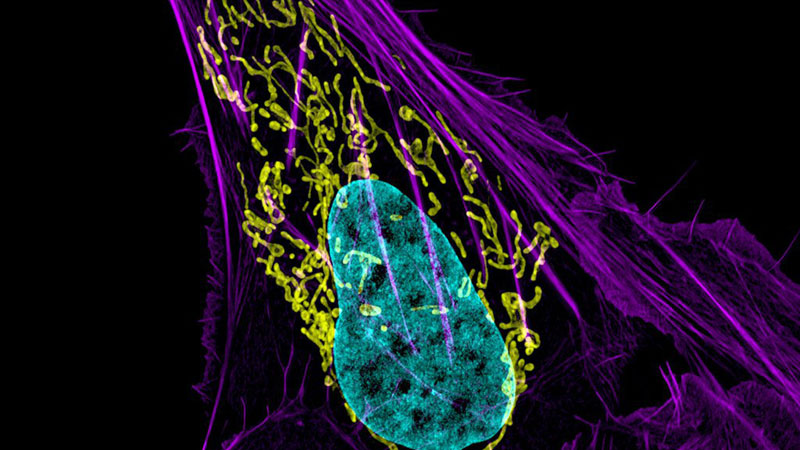 Bone fracture and pain are serious complications in patients with advanced breast and prostate cancers that have spread to the bone. Although there is an expectation that the incidence of these conditions would increase as better treatments extend the lives of cancer patients, unfortunately, many scientists believe that the extended life expectancy of cancer patients would give circulating tumor cells in the bloodstream time to metastasize to and colonize distant organs such as bone. Thus, the incidence of skeletal complications associated with cancer in patients can be expected to increase.

Treatment of metastatic cancer patients with osteoporosis (brittle bone) drugs such as Bisphosphonates is effective in reducing bone fractures. However, these agents have no direct, significant, and effective impact on stopping the spread of cancer cells to the skeleton, nor do they alleviate cancer-related bone pain.

Cannabis is used in cancer patients to reduce the side effects of chemotherapy. However, very little scientific research has been carried out on the medicinal – or harmful – effects of cannabis like substances (known as cannabinoids) on bone loss and pain caused by cancer.

The body produces natural cannabinoids, and we proposed in a piece published in The Conversation in 2017, to test if boosting the body’s own cannabinoids in mice would reduce bone loss and/or alleviate bone pain. The results of our study published in the Lancet sister journal, EBioMedicine, have revealed a complicated picture.

We injected mice suffering from prostate cancer, breast cancer, or osteosarcoma (three cancers that cause bone damage in cancer patients) with a drug that inhibits the action of an enzyme, called monoacylglycerol lipase (MAGL). MAGL breaks down natural cannabinoids in the body, and a number of studies in mice have shown that an MAGL inhibitor called JZL184 increased the level of natural cannabinoids produced by tumors and healthy tissues such as the brain and immune cells.

In our study, JZL184 reduced the incidence of prostate and breast cancer bone metastasis and inhibited the spread of osteosarcoma cells to the lungs. Of importance, JZL184 treatment also prolonged the survival of mice and reduced weight loss and weakness caused by cancer. These effects are of clinical relevance because they imply that drugs that boost the level of the body’s own cannabinoids reduce cancer-related, non-skeletal complications untreated by bone-targeted drugs such as Bisphosphonates.

Another important observation from our study was that treatment of mice with JZL184 resulted in a significant reduction in cancer-induced bone loss. Detailed examinations of bone biopsies from these mice revealed that the bone protective effect by this agent was due to its ability to halt tumor expansion rather than suppressing the activity of bone-destroying cells (called osteoclasts) or stimulating new bone formation. These results are in broad agreement with previous findings in the scientific literature, which showed that that administration of plant-derived and synthetic cannabinoids, that mimic the action of JZL184, reduce tumor growth.

On the downside, we observed that healthy mice that were given JZL184 had a significant amount of bone loss. This effect was significantly blunted in mice engineered to lack cannabinoid receptors (the molecules in a cell membrane, which respond specifically to cannabinoids) – thus confirming the involvement of the body’s own natural cannabinoid system. What was fascinating about these observations is that they reveal a paradoxical effect of natural cannabinoids on health and cancer that warrants further investigation.

Another issue of equal importance — but not described in our recent paper — is whether boosting the body’s own cannabinoids would alleviate cancer-related pain. These experiments are ongoing, but they just got a lot more complicated.

Whilst it seems that treating cancer-associated bone disease with drugs that harness the body’s own cannabis is a messy and fraught strategy, one thing we know for sure is that natural cannabinoids do indeed reduce tumor burden. Encouraged by this, we have recently made the decision to go one step further and develop analogs of JZL184 that selectively target and accumulate inside tumors while sparing healthy tissues. This strategy will boost the ability of tumor cells to produce their own cannabis-like substances. We believe these novel drugs have the potential to improve the quality of life in advanced cancer patients by making the cancer-associated bone disease more manageable and potentially painless. But, only time – and more research – will tell.

Aymen Idris is pharmacologist and senior lecturer at the department of oncology and metabolism at the University of Sheffield (England, UK). The primary interest of his research group is pharmacology of inflammation.

This article was originally published by ScienceTrends