Time to consider all osteocalcin forms 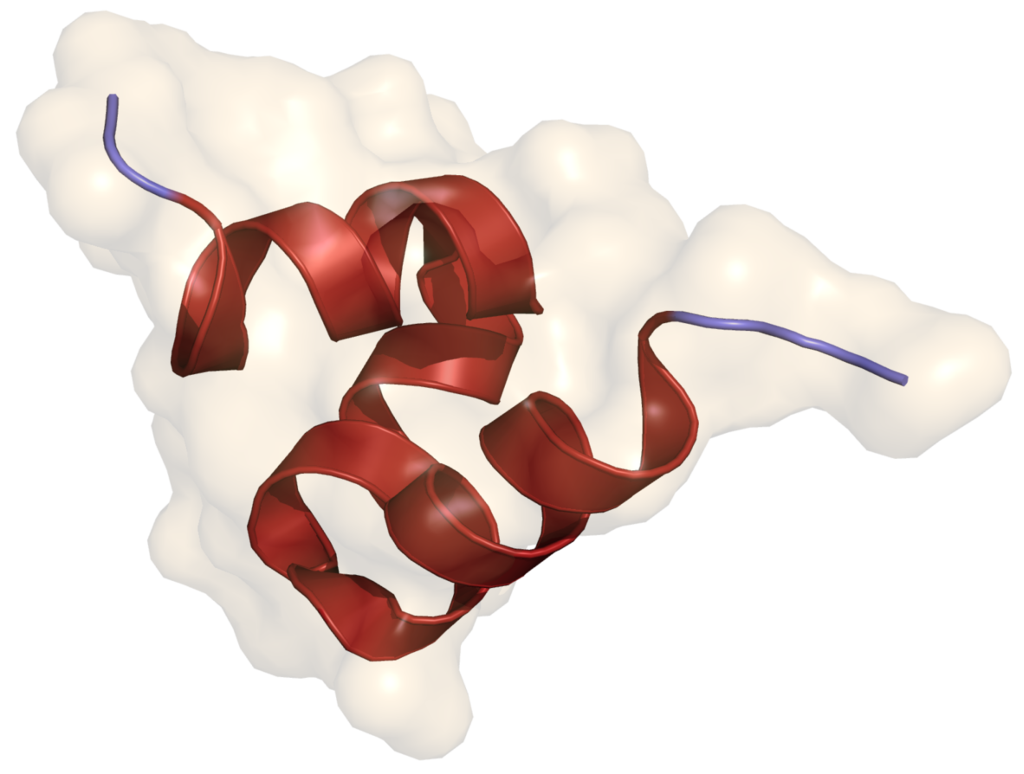 Osteocalcin (OC), a vitamin K dependent, osteoblast specific secreted protein, is the most abundant, non-collagenous protein found within the bone matrix. Clinically, total (t)OC serum levels are used as a marker of bone turnover. However, there are two forms of OC; carboxylated (cOC) and undercarboxylated (ucOC), lacking y-carboxylation at one or more sites. The cOC form, via its high binding affinity for hydroxyapatite, is thought to be predominately located within the bone matrix, therefore reflecting bone mineralisation. The ucOC form can act as a hormone on several organs/tissues and is implicated in energy metabolism. Interestingly, ucOC is also reported to be important in muscle maintenance and muscle strength, at least in mice. Therefore, ucOC is considered the more “bioactive” component of OC. Despite the mounting evidence of the different biological functions of the cOC and ucOC forms, most studies analyse and report only tOC, and age-specific reference ranges for OC components have not yet been established.

In our study, published in Bone, we performed a cross sectional analysis on resting serum samples from 236 adult men across a large age range (18-92 years) and, who were free of diabetes, antiresorptive agents, warfarin or glucocorticoid use. Serum was analysed for tOC and the ucOC fraction was analysed using the hydroxyapatite binding method. The cOC, ucOC/tOC and cOC/tOC ratios were calculated. We have defined for the first time, reference intervals for the OC forms and its ratios in our cohort of adult men using polynomial quantile regression analysis.

We demonstrate, that for all of the OC forms, aging was associated with a “U” shape pattern expressed across the lifespan. Clinically, this observed pattern limits our capacity to use the absolute concentration for risk stratification purposes. For example, a mean circulating level of 30ng/mL of tOC for a 30 year old male could also be observed in 70 year old man, however for younger men it may indicate bone growth/consolidation, and in older men it may indicate increased bone remodelling, bone loss and elevated risk for bone fracture.

Based on our results, we propose that the OC ratios may be a better, and more sensitive measure of physiological aging effects on OC. In our study, advancing age was associated with lower cOC/tOC, and correspondingly, but in the reverse, a higher ucOC/tOC. Whilst we have not tested for associations of these ratios with clinical outcomes, others have shown that lower cOC/tOC is associated with increased fracture risk in old men, and higher ucOC/tOC ratio is associated with higher muscle strength in older women. Taken together, our data indicate that ratio of OC components, rather than total OC per se, may be more useful for risk stratification purposes and, possibly a better reflection of underlying disease status including osteoporosis and diabetes risk. However, further research is required to confirm this.