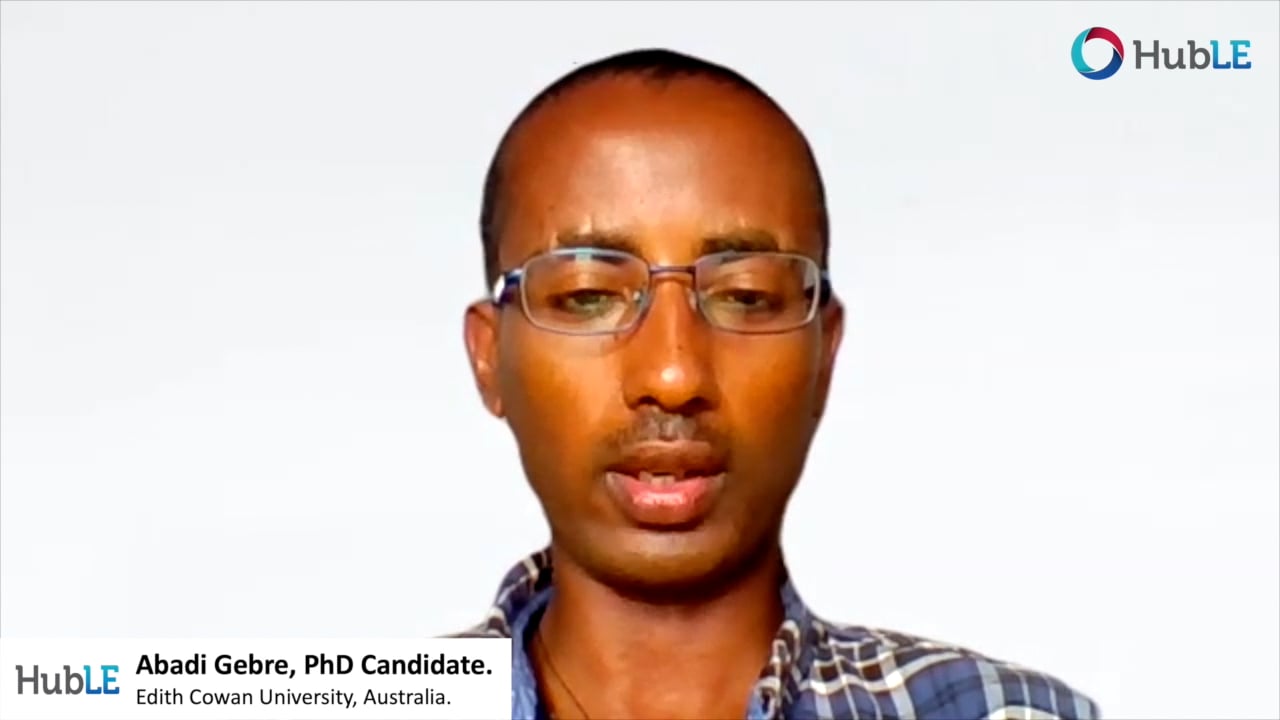 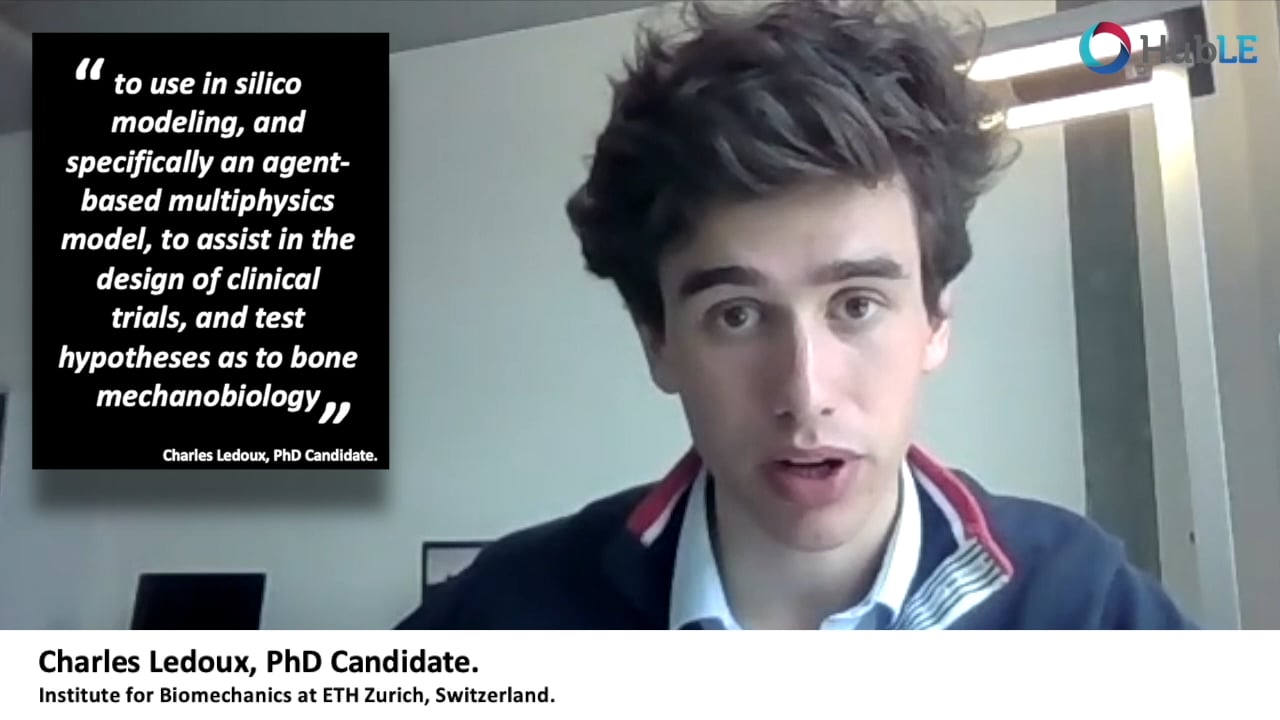 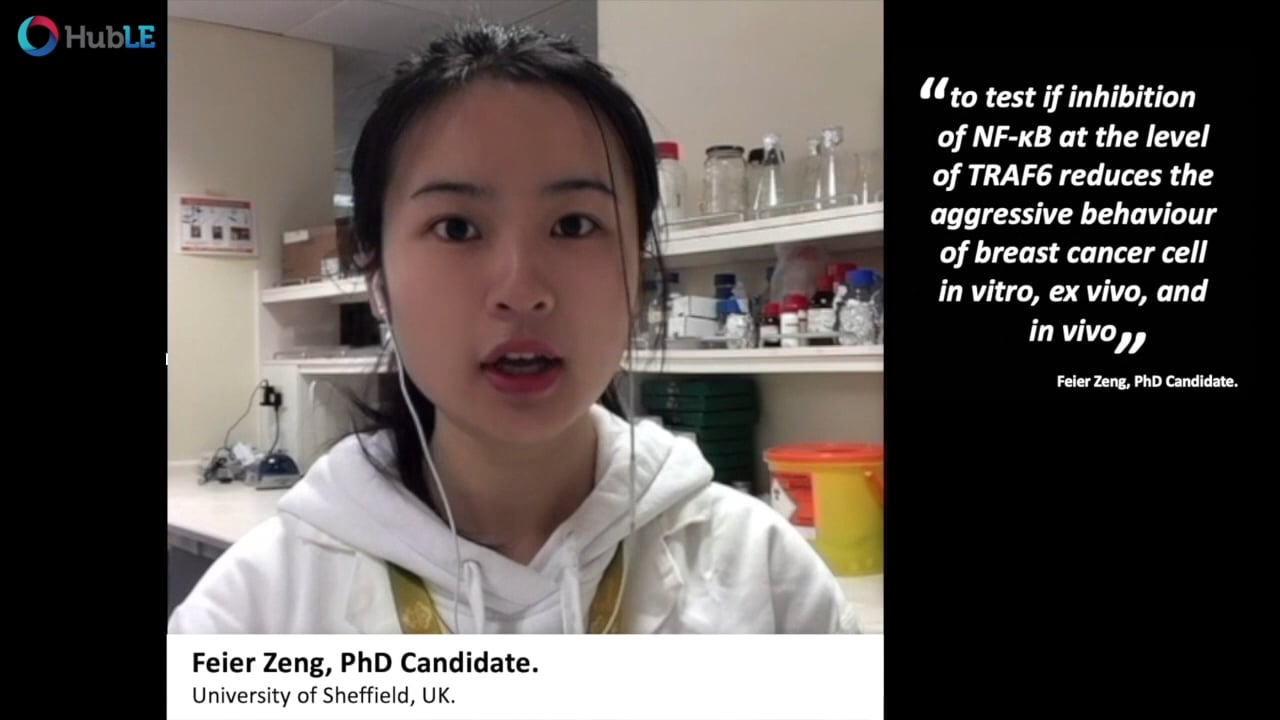 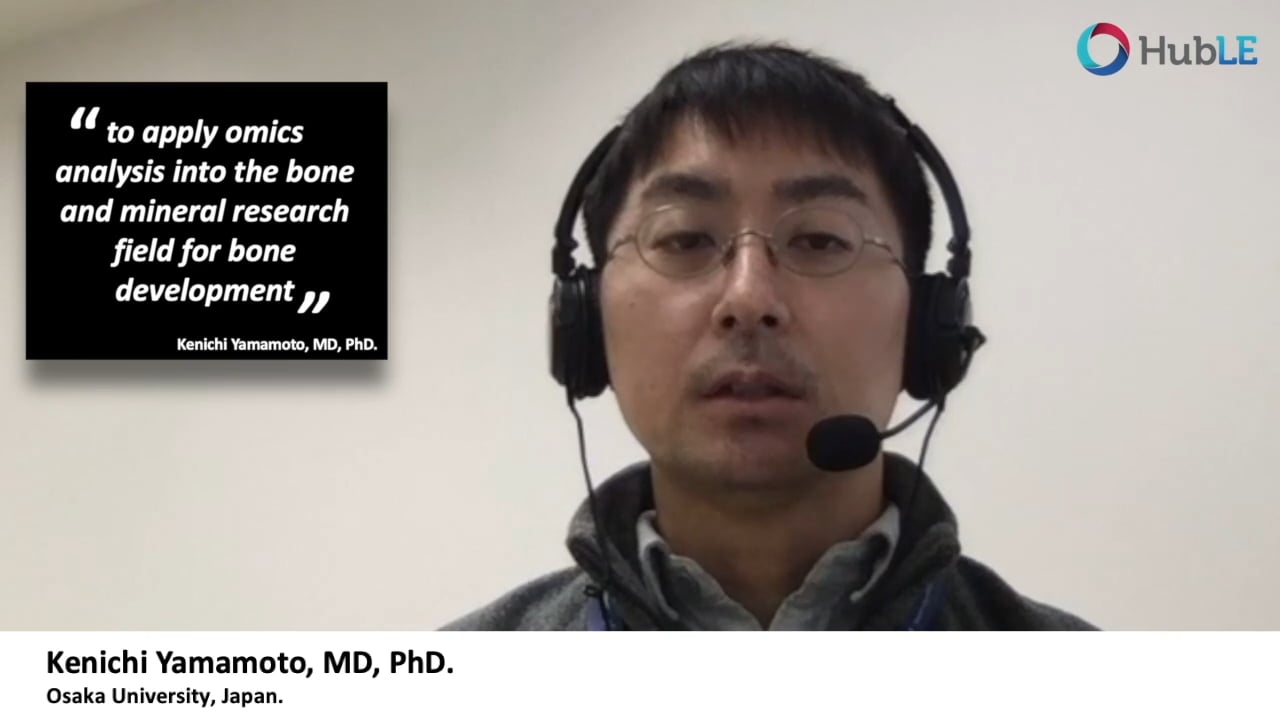 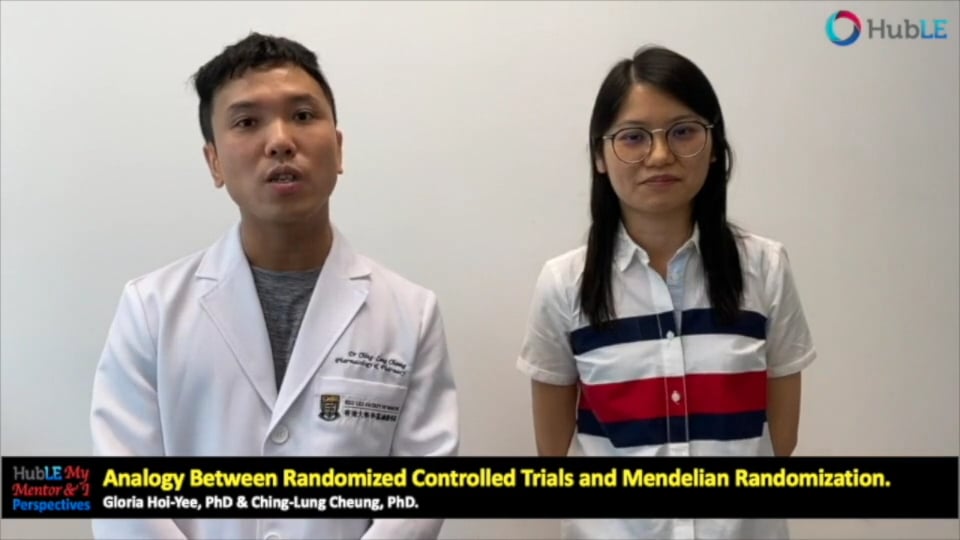 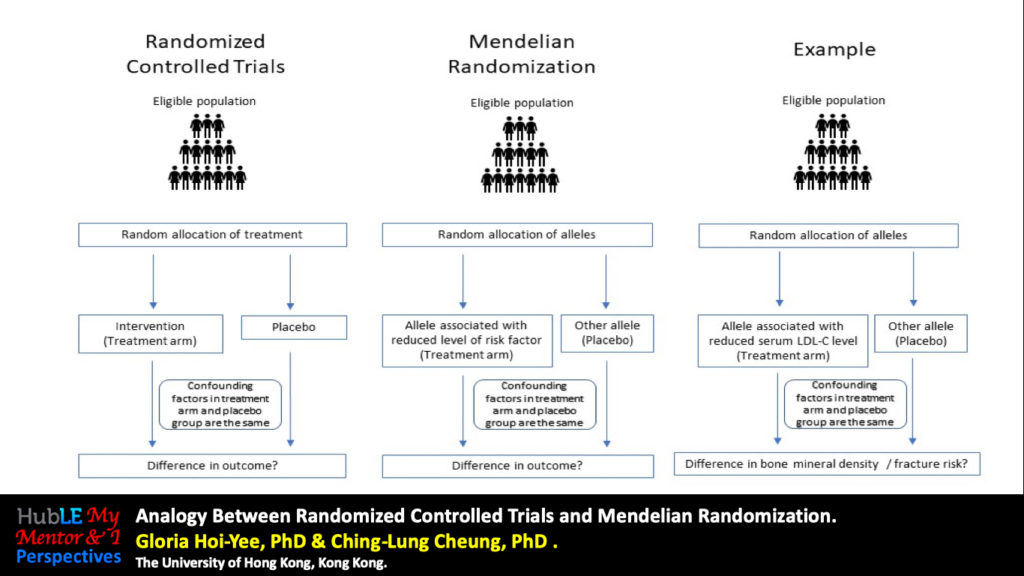 Mendelian randomization (MR) is a powerful approach that evaluates the causal association between a risk factor and an outcome. It makes use of the random allocation of genetic variants to mimic randomizers in randomized controlled trials (RCTs), providing quality evidence that is less susceptible to unmeasured confounding and reverse causality, when compared to conventional observational studies. Currently, MR has been applied in osteoporosis-related research to begin to unravel the causal risk factors that predispose to low bone mineral density (BMD) and increased susceptibility of fracture. Some MR studies made use of serum level measurement as a surrogate to mimic the role of supplementation, such as vitamin D and calcium, and evaluate the effects of the supplements in bone metabolism. From clinical perspective, MR studies enable identification of diagnostic markers and therapeutic targets. They provide evidence on the efficacy and adverse effects of drugs, contributing to discovery and repurposing of drugs. 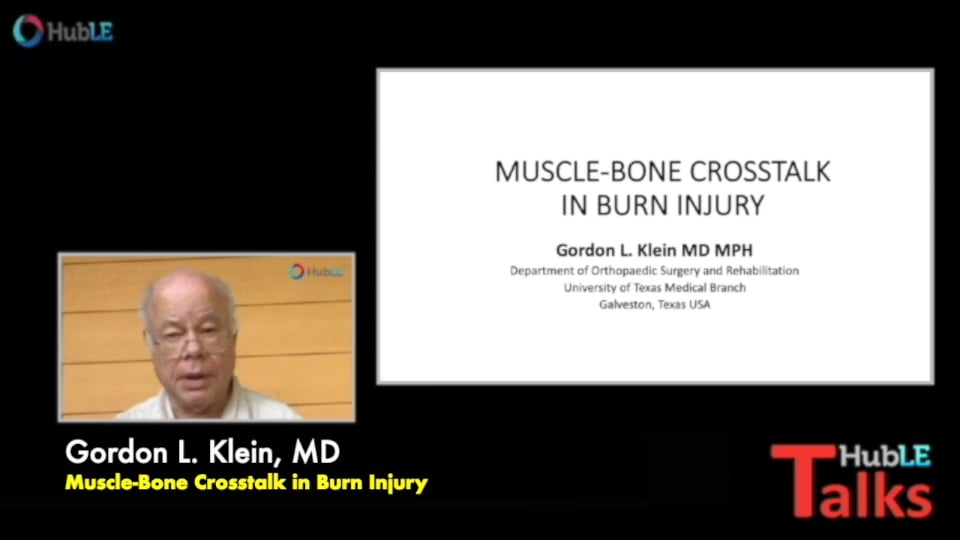 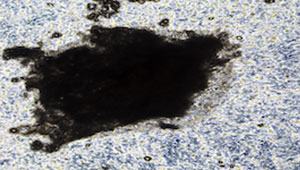 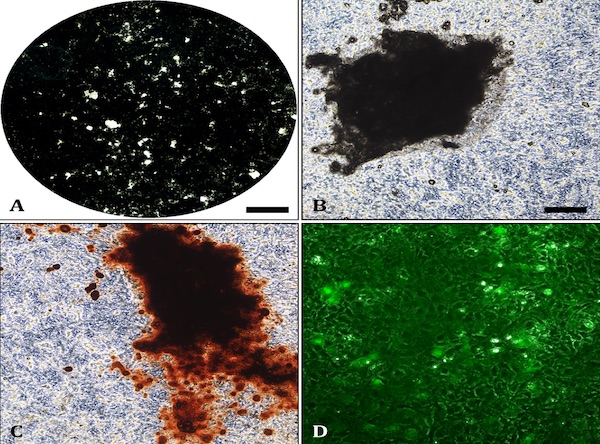 The IDG-SW3 osteoblast-to-late-osteocyte cell line is derived from a temperature-sensitive DMP1-GFP transgenic mouse. IDG-SW3s cultured with interferon g (IFNγ) at 33oC will proliferate, whilst culture in mineralising conditions without IFNγ at 37oC enhances differentiation. This HubLE Method describes the protocol for culturing this cell line [1].

All procedures should be performed under sterile conditions. 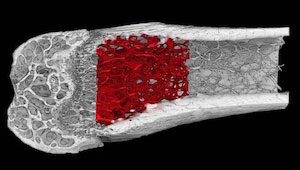 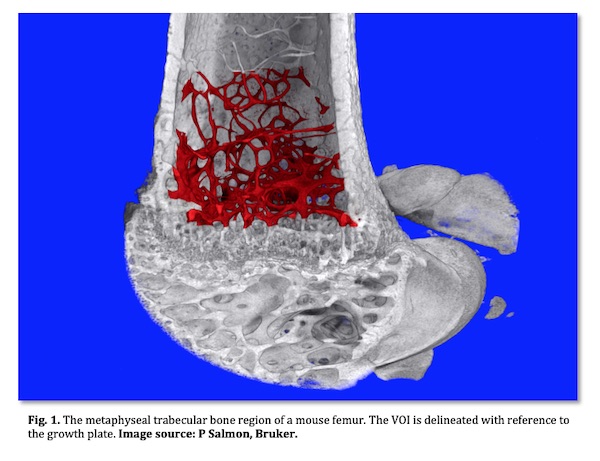 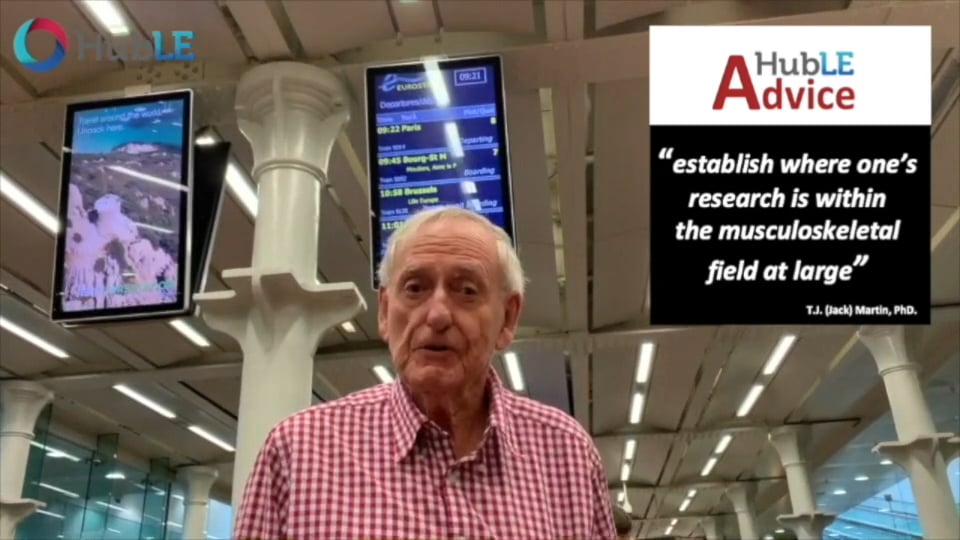